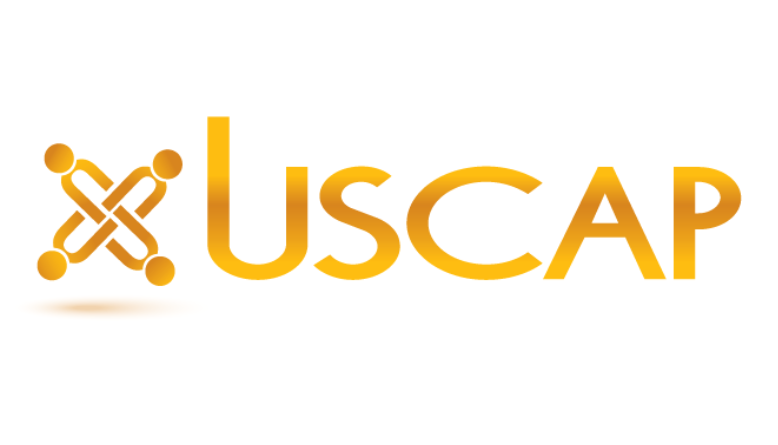 The United States and Canadian Academy of Pathology, abbreviated USCAP, is the largest North American organization of pathologists. It is the publisher to two major pathology journals, Laboratory Investigation and Modern Pathology.

Course Description
Head and neck pathology represents a significant portion of surgical pathology practice. Studies have shown this area to be particularly treacherous for community pathologists, with up to 53% of diagnoses changed (including 7% with major changes) upon second review at tertiary care hospitals.

Complicating this inherent difficulty, there have been numerous recent developments in the field of head and neck pathology. Novel entities have been described, pathognomonic molecular alterations have been uncovered, and major shifts in diagnostic classification schemes have been proposed. Many of these concepts were incorporated into the newest editions of the WHO Classifications for Head and Neck and Endocrine Tumors, both of which were published this year.
Target Audience
Practicing academic and community pathologists, and pathologists-in-training

Learning Objectives
Upon completion of this educational activity, learners will be able to: 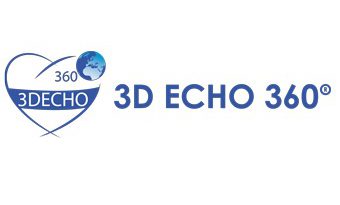 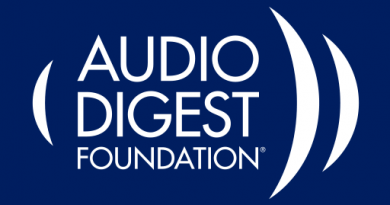 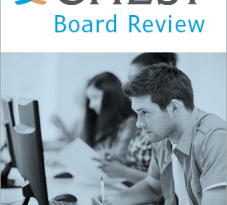 CHEST : Pulmonary Board Review On Demand 2019