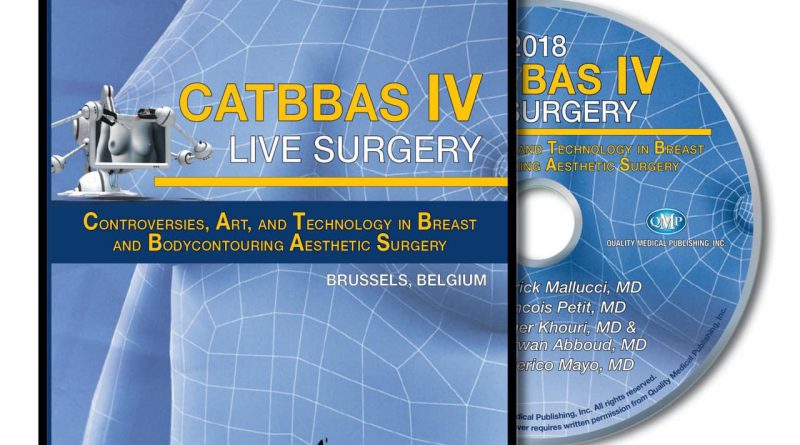 Both meetings will take place in the beautiful Assembly Rooms in hotel «Le Plaza». The hotel Le Plaza Brussels is an Art Deco palace built between 1928 and 1931 and designed by the accomplished Swiss architects Alfred Hoch and Michel Polak also known for the Residence Palace and the Villa Empain. Inspired by the George V hotel in Paris, the Hotel Le Plaza Brussels is a continual source of wonderment. Its exceptional Theatre, originally a movie theatre simply called ‘Le Plaza’, has a capacity of 1300 guests. Since 1992, the entrance hall and the lobby have been part of the Belgian heritage list for its architecture and décor. 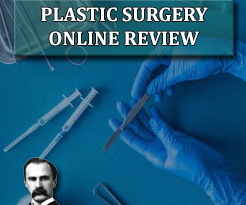 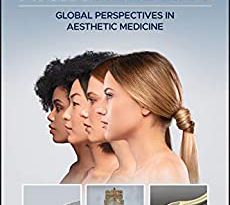 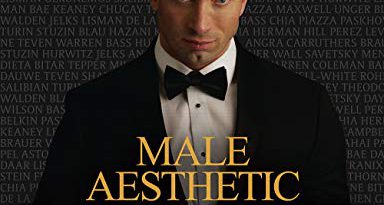